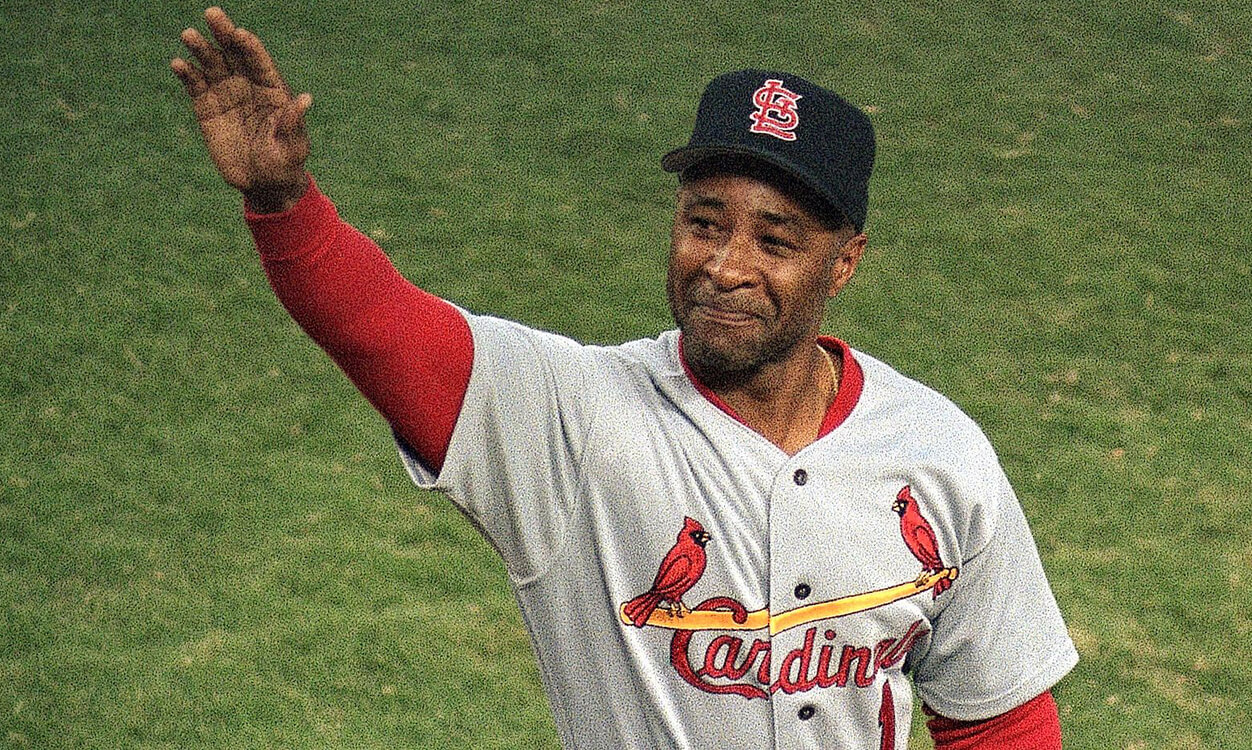 Ozzie, a recipient of 13 consecutive Gold Glove Awards, reflects on his playing days with the St. Louis Cardinals.

Ozzie helped lead the Cardinals to three World Series, including a championship in 1982. Ozzie accumulated 2,460 hits and 580 stolen bases during his career, and won the National League Silver Slugger Award as the best-hitting shortstop in 1987.

In this episode, Ozzie and I discuss switch-hitting, the importance of team chemistry for championship aspirations, and the story behind Ozzie's trademark backflip.