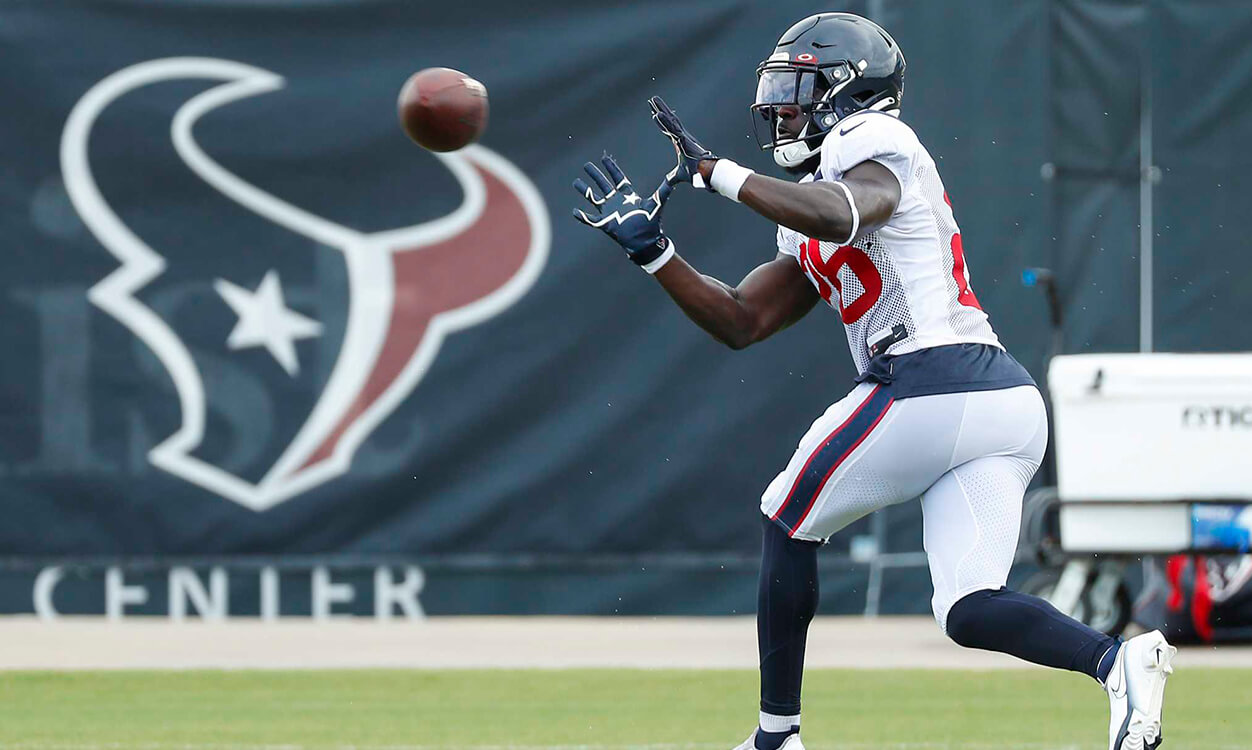 Michael Thomas is a 3x Pro Football Focus All-Pro and has spent eight seasons in the National Football League with the San Francisco 49ers, Miami Dolphins, New York Giants, and Houston Texans. After being named the Special Teams Player of the Year in 2017, Michael was nominated to the Pro Bowl in 2018. Michael serves as the Vice President of the NFL Players' Association and is the Founder of Aldine Sports Association, a youth sports organization that focuses on community, education, & athletics in the Houston metropolitan area. In this conversation, Dominic and Michael discuss Michael's collegiate career at Stanford, his journey through the NFL, and his community initiatives off of the field.