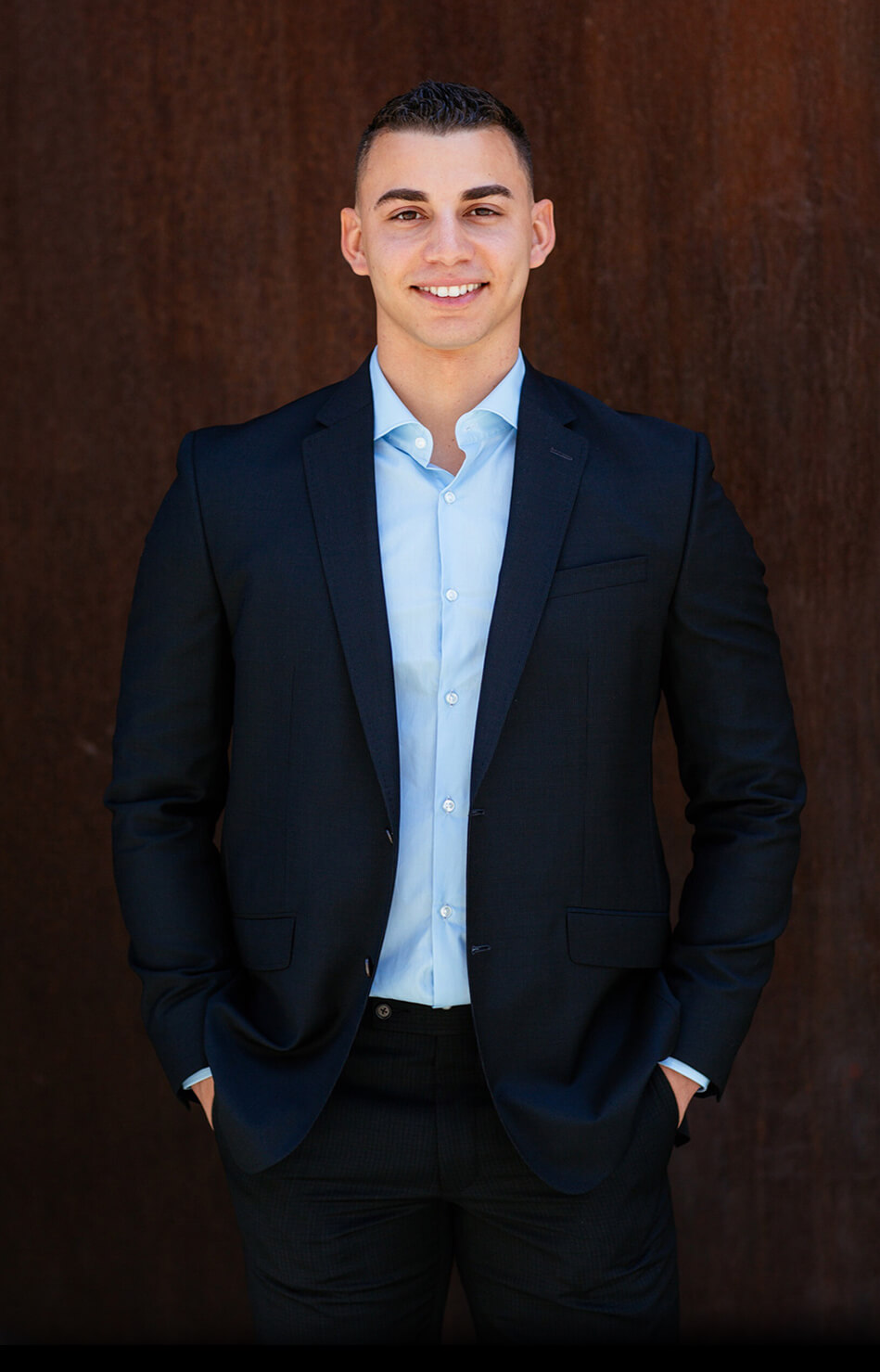 What makes people tick? And what role does an individual’s mindset play in their success? These are the types of questions that Dominic Jose has been pondering for years, especially as it relates to the greats in the sports, media and business worlds. Dominic’s innate curiosity about human psychology, mental health and cognitive well-being have led him to create his intriguing, new podcast, “Inside Look with Dominic Jose,” a show that delves into the lives and minds of some of today’s stars, like Hall of Fame MLB Player, John Smoltz, Director of Player Health & Performance for the NY Yankees, Eric Cressey and Private Equity Innovator, Sahil Bloom. In each interview, he explores his guest’s personal strategy for success.

This podcast is a natural fit for Dominic, whose background as a professional athlete, businessman and graduate student has prepared him for this role.

Dominic’s athletic career began in Boca Raton, Florida, where he earned All-State honors for baseball, and was then selected in the 2011 Major League Baseball Draft by the Los Angeles Angels. Though tempted by this exciting opportunity, Dominic opted to attend Stanford University on a baseball scholarship. Dominic represented Stanford’s Cardinal baseball team for three years, reaching the NCAA Super Regional twice. He was also selected for the 2012 and 2013 Pac-12 All-Academic Team and played in the Cape Cod Baseball League with the Hyannis Harbor Hawks. In 2014, Dominic was selected by the New York Yankees in the MLB Draft. He was a center fielder and played with the team for two seasons. During the off season, he worked at STRIVR (Sports Training in Virtual Reality) where he provided cutting-edge virtual reality training solutions to college and professional sports teams.

When his playing career ended, Dominic worked with the Los Angeles Dodgers in Research & Development. Using science and technology, Dominic designed data-driven training programs to improve the development of Dodgers players. Dominic’s next challenge was to break into the world of talent representation, working for MVP Sports Group in Los Angeles. At MVP, Dominic learned how to successfully represent professional athletes. After this, he expanded his business background as a global banking and markets analyst, working with private equity firms and debt financing at Bank of America where he learned about the workings of Wall Street and the world of finance. Today, Dominic is active on Twitter, where he posts educational threads on issues relating to consumer behavior, decision-making, and mental health. Dominic’s long-term goal is to enrich people’s lives by organizing a national framework focused on career development.